Picking up the scattered small stones from the hill top, people make a small house like thing in blind belief that they would sooner or later build a house of their own. During nine days of Navarathri festival people from faraway places throng the temple by trekking barefooted till they reach the temple. Apart from the two Devi shrines, separate shrines in much smaller size (Caves) are also found for Lord Hanuman, Lord Bhairava, Annapurna, and Kali Devi. On top of the hill is a Durgah of a Muslim Peer which is visited by the Muslim community regularly. The Jain community has also constructed a beautiful monument made of marble in the same hill. 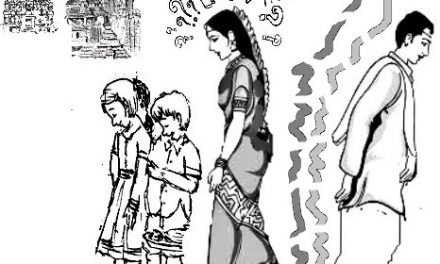 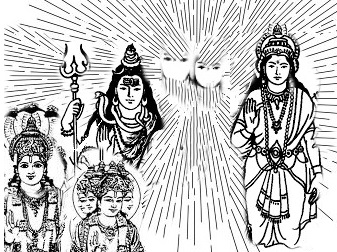