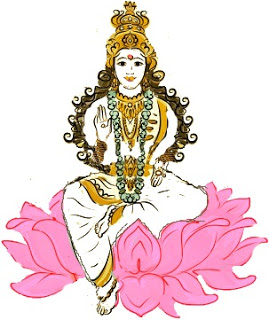 We learn that in the  Plaegamma temple in the vicinity of Tyagaraja Nagar* only two stones were worshiped as Plaegamma a century ago, and those two stones later were added with an additional idol of Rajarajeswari devi for worship (*Rajarajeswari Plaegamma Temple, 2nd Block, 2nd Main, Thyagarajanagar, and Bangalore). The temple is in a small  road and cannot be easily seen. Similarly another temple dedicated to Plaegamma can be seen  in Bigihalli village in Jigini post, Anekel taluk in Bangalore. One can travel via Bannerghatta Road and reach the temple which is in the main Road. We were not allowed to take the photograph of Plague Amman in sanctum in the temples.

The Plague Mariamman temples are more than a century old, still people continue to perform Pooja and worship in them even today for other reasons too besides Plague disease.  These temples are the only mute witnesses to the disastrous epidemic that struck Bangalore in the 18th century. 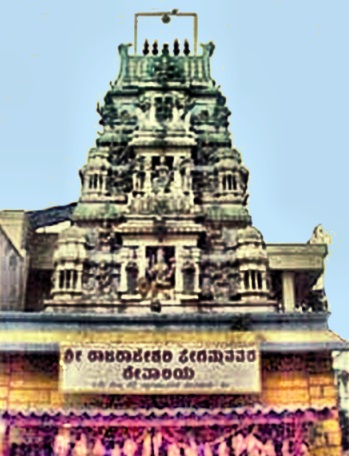 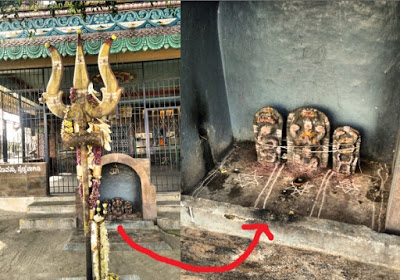 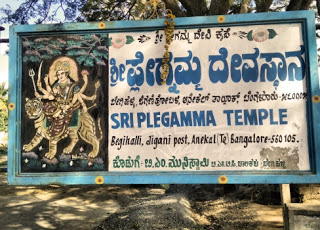