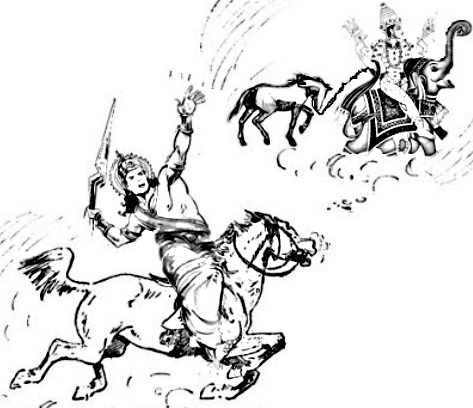 Birth of Raghu and War with Lord Indira