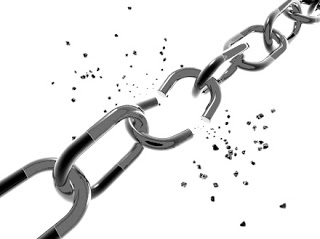 End of Raghu Dynasty
After years of glorious rule end enjoying the earthly life, Sudarshan, fed up in life, handed over the throne to his son Agnivarunan and retired to Naimisaranya’s grove to lead life of peace in the last stages of life.  When Agnivarunan sat in saddle, his foes remained crushed, unable to revolt, there was no dearth of funds to administer, rules and regulations were well laid out to ensure effective functioning and his subjects lived in peace, free of concerns from others. Thus Agnivarunan, free from concerns in governing and at the same time unconcerned of his peoples welfare, engaged himself entirely to sensual pleasures and wasted his life in ignoble pursuits.  No amount of counseling by the council of Ministers would check his pleasure seeking ways.  As the days passed, his passion for sensual pleasure instead of waning, it only increased thrusting incurable disease on him curbing even his movements and confining him to bed. 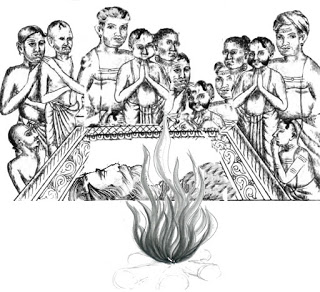